Save lives and reduce violence between police and the public with our advanced interactive training.

Try the FREE demoTrain your staff

Please update your browser's security settings.
To maintain the highest security standards, we will be disabling support for browsers using TLS 1.0. Learn more and upgrade your browser here. 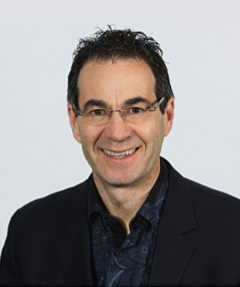 Peter H. Silverstone is a Professor in the Departments of Psychiatry and the Centre for Neuroscience at the University of Alberta, as well as an Adjunct Professor in the Faculty of Business. He trained in psychiatry at the Maudsley Hospital and the Institute of Psychiatry in London and then at Oxford University, where he completed his Doctoral Fellowship. He joined the University of Alberta in 1992 where he is an active researcher and teacher, with over 100 peer-reviewed publications and has given over 150 national and international presentations. His research interests focus on prevention and early detection of mental illness, drug treatments and imaging studies in psychiatry, and the interactions between those who have mental illness with police and other community services. 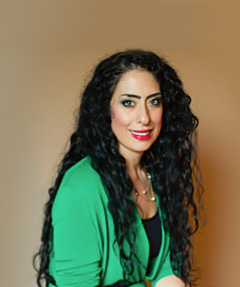 Yasmeen I. Krameddine completed her PhD in the Department of Psychiatry at the University of Alberta, in Edmonton, Alberta, Canada. Her research interests focus on creating, implementing, and analyzing training programs that support law enforcement officers to better interact with individuals that exhibit varying forms of mental illness. She has been successful in improving efficiency of police interactions, decreasing use-of-force occurrences and increasing mental health awareness. Because of the success of her PhD program, she has been asked to convert her program into an online format and has taken on a Research and Development role in ProTraining. Yasmeen also works as a Post Doctoral Fellow at the University of Alberta, where she is researching efficient methods that will promote officer and work place mental health. 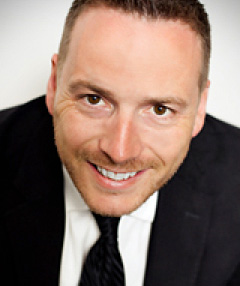 As the Co-Founder of Yardstick Software Inc., As CEO, Chris has worked with his friends and team to create a successful Edmonton based internet software and services company. He has helped lead Yardstick to win the Alberta Venture Prize competition in 2006 for best fast-growth business model, appear seven years on the Alberta Venture Magazine’s Fast 50 list of fastest growing companies and for five years on Profit Magazine’s Fastest Growing Companies in Canada.

Chris has been named as one of Edmonton’s Top 40 Under 40 by Avenue Magazine, and one of Alberta’s 50 Most Influential People by Alberta Venture Magazine. He has also invested in and advises a number of local companies at the start-up and growth stage.

Chris has been active in the Edmonton community for 20 years as a volunteer in various community organizations. Previously as a Director of the Edmonton Economic Development Corporation (EEDC), appointed Co-Chair by the Mayor to what eventually became Make Something Edmonton, and the first Board Chair for Startup Edmonton. He currently sits on the Board of Directors of Aquatera Utilities Inc. in Grande Prairie.

In his spare time, Chris is a passionate sports fan, enjoys flying the Yardstick plane with his business partner and friend Don Riep, and spending time with family and friends. 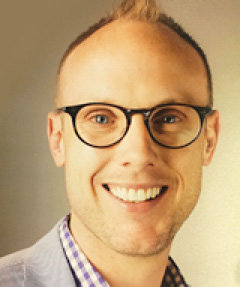 Greg Kureluk is a results-driven executive successful in creating vision, identifying opportunities, building organizations, and delivering strong revenues and profits within intensely competitive and emerging markets. Currently Greg is the President and COO of Yardstick – Testing and Training Experts and has been with Yardstick since its inception in 2005. Greg ‘s strong leadership and strategic development skills has allowed Yardstick to be named Alberta Venture Magazine’s Fast 50 list six years in a row and being recognized by Profit Magazine as one of North America’s fastest growing 200 companies. He is a current board member of the Alberta Safety Council and has been active in many professional organizations such as the Alberta Council of Technologies and the Canadian and American Society of Association Executives. 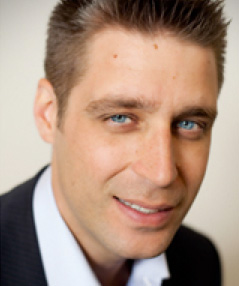 As Co-Founder and CTO of Yardstick Software Inc, Don has assisted in creating a successful online testing and training business in Alberta, catering to hundreds of clients across Canada and the U.S. With Don’s help, Yardstick Software has achieved several industry awards including Venture Prize 2006, four year winner of Alberta Venture Fast 50, and a spot on Profit Magazine’s top 100 fastest growing companies list. Prior to starting Yardstick Software, Don built over 15 years of IT and software development experience including the role of Chief Technology Officer at Vintacom Media Group, an enterprise class internet application provider in Edmonton (later acquired by a public co. in the U.S). Don brings practical business, leadership, and technology / architecture skills to ProTraining group.